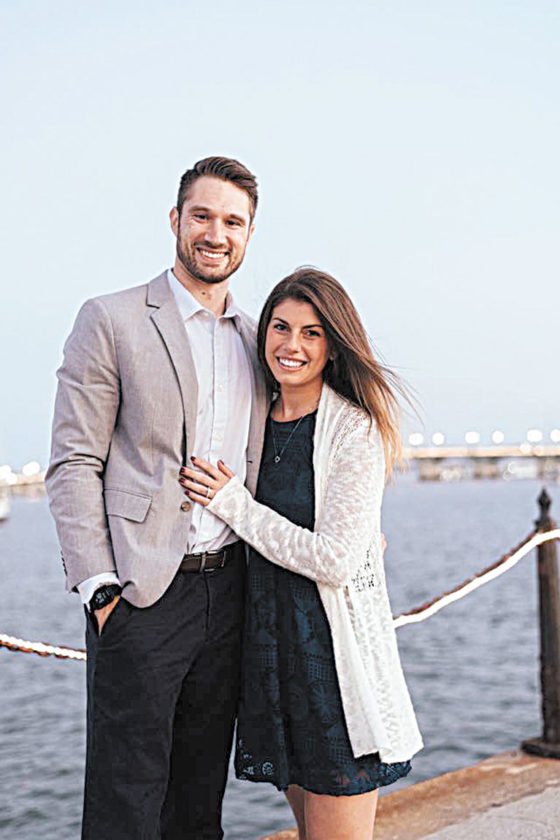 Taylor Chelsea Stern and Patrick Mitchel Therriault are announcing their engagement and May 25, 2019, wedding.

Taylor is the daughter of David and Lisa Stern of St. Augustine, Florida. She graduated from Solon High School in 2010, University of Dayton in 2013 and Duke University in 2017, where she received a doctorate in physical therapy. She completed her residency at Nationwide Children’s Hospital in Columbus, where she now works. 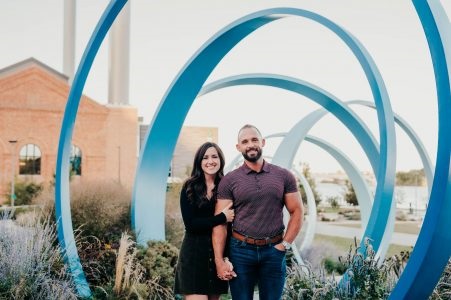 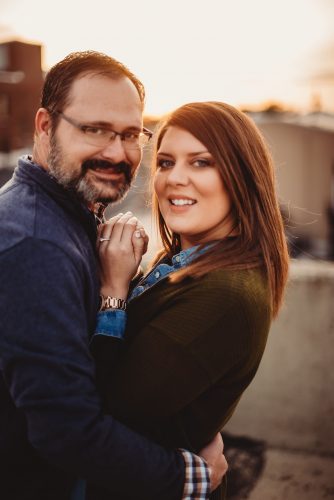 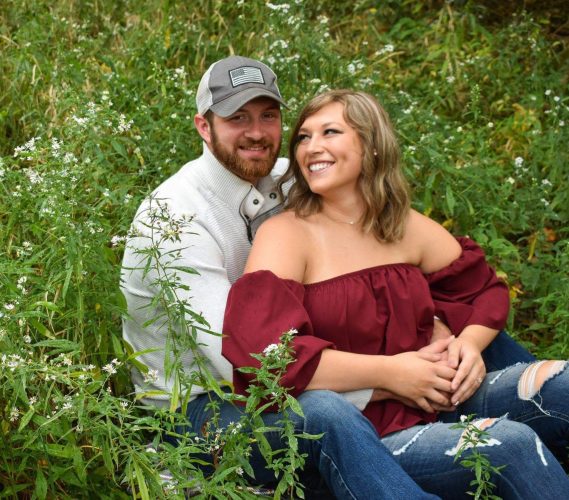 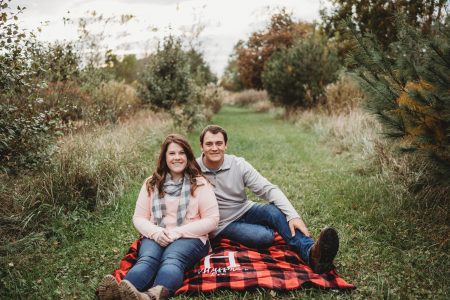