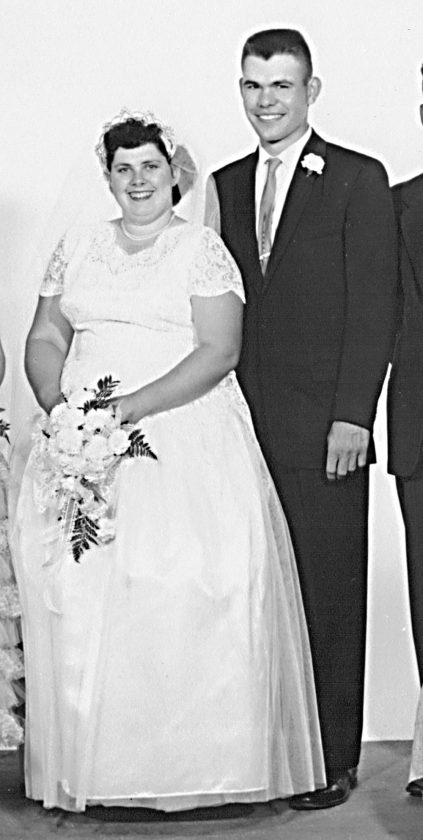 The couple was wed July 4, 1959, at St. Boniface Catholic Church, now All Saints, in New Riegel.

Alice is the daughter of the late Louis and Pauline Lucius and is retired from Heidelberg University.

Emil is the son of the late Emil C. and Hedwig Siegle and was Seneca County dog warden. He worked for Diversified Agriculture as well as for Seneca County. The couple also farmed together for many years.

They are the parents of four children, Peter Siegle of Brenham, Texas; and Penny Martin, Phyllis Page and Mary Milazzo, all of Tiffin. They have seven grandchildren and four great-grandchildren. 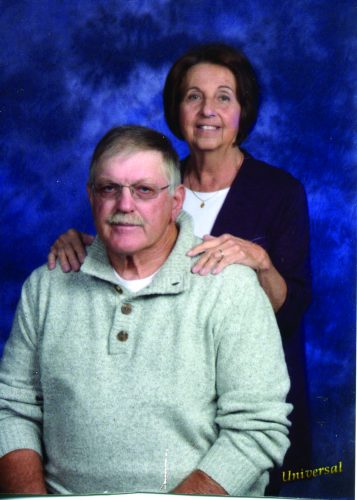 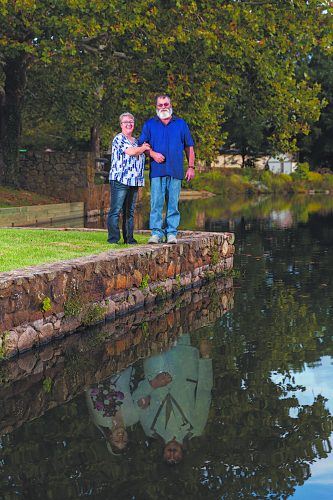 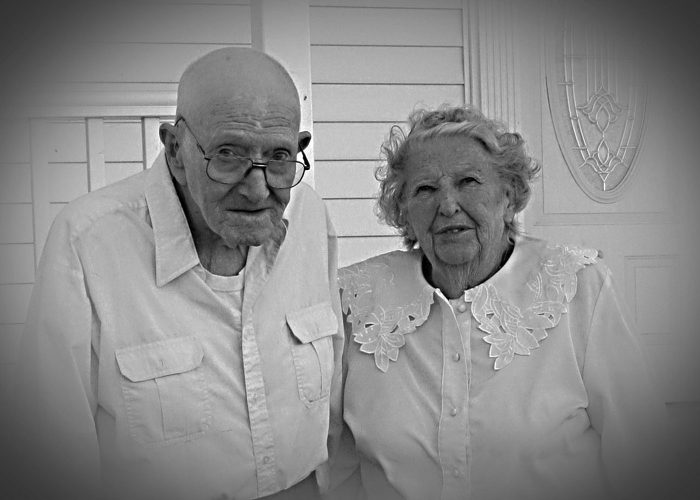 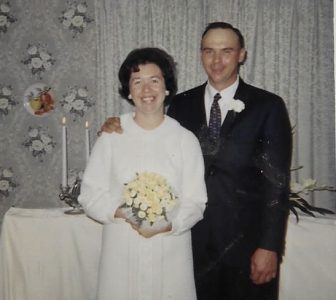 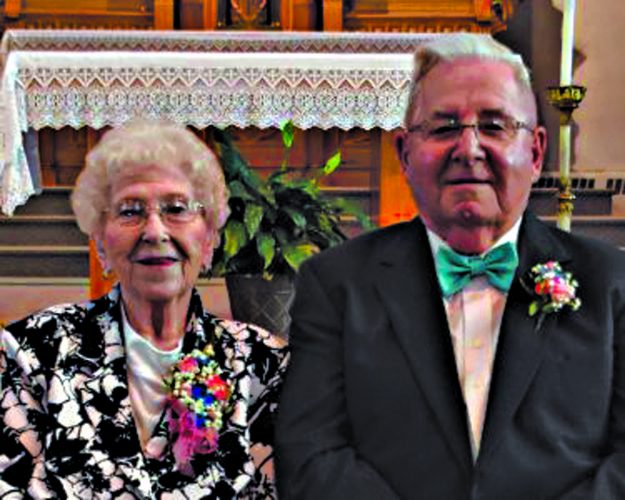