Parks was found guilty of two counts of aggravated trafficking in drugs and one count of having weapons while under disability Tuesday.

The jury found him not guilty of possessing of criminal tools and determined aggravated trafficking in drugs was not committed in the vicinity of a youth.

Parks is to forfeit a semi-automatic pistol, a BB gun, a cell phone and $756.

The two-man, 10-woman jury returned its verdicts after about three hours and 15 minutes of deliberations Tuesday.

A firearm, which Parks legally is not allowed to possess, was found in the home, and there were two different strengths of oxycodone pills, Kiser said.

In her closing argument Tuesday, Kiser said it was undisputed there was a large amount of oxycodone pills and a firearm found in Parks’ bedroom. He admitted the pills were his and that he didn’t have a prescription, she said.

“Use your common sense,” she told the jury.

During his closing argument, Alex Treece, Parks’ attorney, said the state of Ohio had the burden of proof.

“This case is not as simple as the state wants you to believe,” he said.

After being found guilty of several charges Tuesday, Parks pleaded guilty to a charge of felonious assault, a second-degree felony.

Parks had been set to go to trial on the felonious assault charge today and Thursday.

Sentencing for the cases is set for Thursday.

He also served time in prison for Hancock County crimes of two counts of aggravated robbery, first-degree felonies, and robbery, a second-degree felony.

Parks had been sentenced to seven years, nine months in prison, was released March 4, 2018, and was under supervision by Adult Parole Authority, according to Ohio Department of Rehabilitation & Correction. 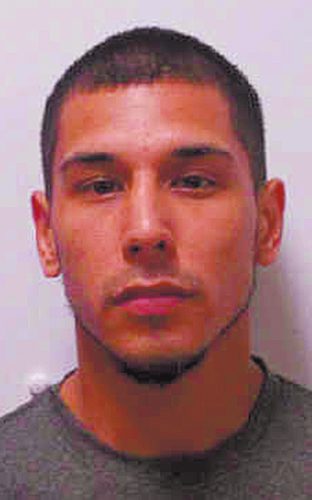 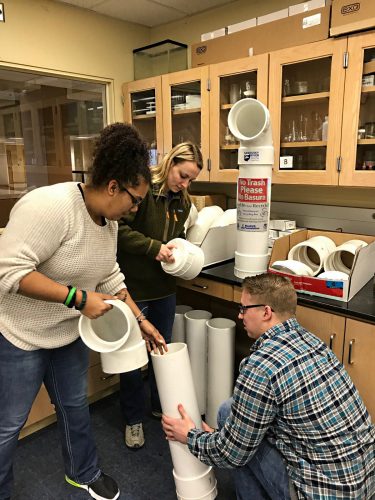